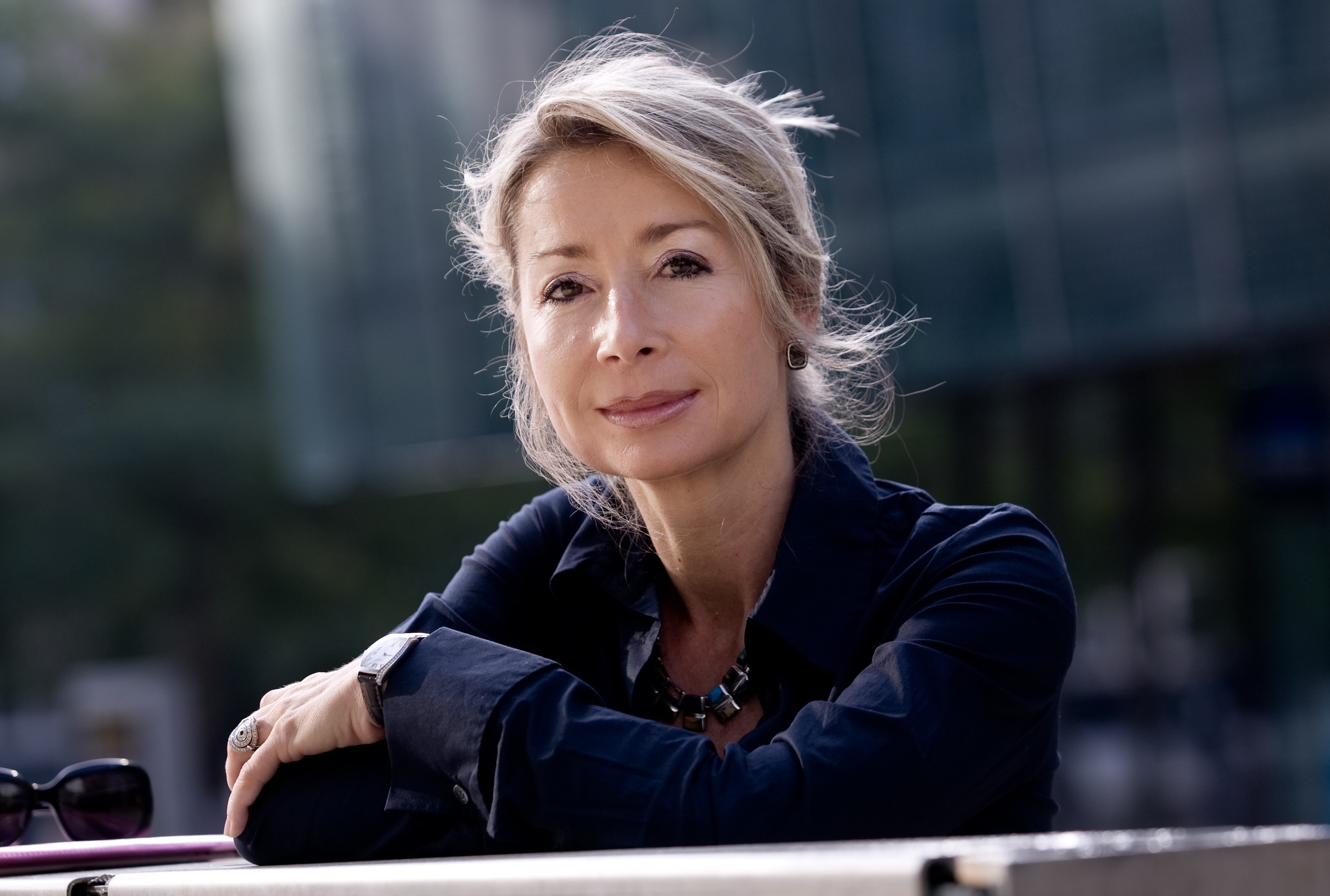 Beata combines an extensive experience from the pharma sector, a passion for humanitarian projects and medical education.

After a graduation at Charles University in Prague, Czech republic at Faculty of Medicine she was shortly a practicing doctor at a University hospital’s infectious disease department in Prague. Later she joined the Red Cross where she was responsible for educational programs for teenagers on HIV and drugs and for refugee camps during the war in ex-Yugoslavia. Since then, she has been splitting her time between business management roles and social projects.

Beata spent 25+ years in top management positions of originator's global pharma companies. She started her pharma tenure with GSK where she spent 16 years – the majority of time being responsible for Czech republic and Slovakia, achieving a position of Commercial Director and Director of Governmental affairs. During her last 4 years in GSK she was responsible in Brussels for European governmental affairs for new EU member states. Later, she relocated to Italy.

She returned to the Czech republic in 2008 as Vice-President for Czech and Slovak operations in Ipsen Pharma. In this role she lead operations for almost 8 years.

in 2016, Beata accepted a challenge to completely re-launch operations in Central and Eastern Europe (Baltics, Poland, Czech, Slovakia, Hungary, Romania, Bulgaria, Balkan) as Head for the region for Santen-a Branded Japanese company specialised in ophthalmology.  Apart from general management, her focus has been on sales, marketing, and governmental affairs.

Beyond Industry, Beata established several healthcare and social-affairs foundations, all of which have gained prestige in their respective fields (epilepsy, Alzheimer disease, support of old age people). At legislation and regulatory level, she influenced the Structural funds policies to make healthcare projects eligible for funding from 2005 onward, and stimulated debate on healthcare reforms in the then new member states by founding the European Health Academy, a voluntary platform for the countries’ national healthcare deputy ministers and parliamentary social affairs committees.

Beata was voted one of the Top 25 Business Women in the Czech Republic in 2016.  A Slovak/Czech native, she speaks English, Italian, Serbo-Croatian and French.

What our customers say about us....

“...Thank you very much for your wonderful course, which is deeply impressive...”.   Regional Training Manager, Asia